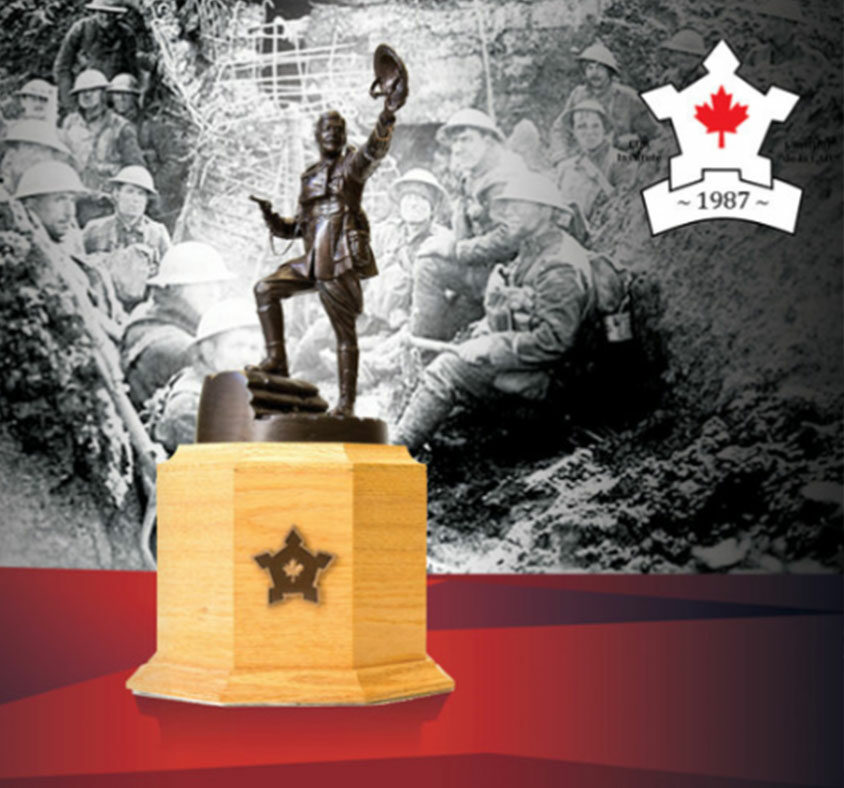 Established in 1991 by the Conference of Defence Associations Institute (“CDA Institute”), the annual Vimy Award recognizes a Canadian for remarkable and/or enduring contribution to the defence and security of the nation and the preservation of its democratic values. Previous laureates include former National Security Advisor and CSIS director, Mr. Richard B. Fadden, O.C., Lieutenant-General Roméo Dallaire (ret’d), Her Excellency Adrienne Clarkson, and Rt. Hon. Joe Clark. The deadline to submit a nominee for this year’s award is July 31, 2020; information and nomination forms can be found on the CDA Institute’s website.

Mr. Nanji, a lifetime patron of and participant in Canadian defence R&D initiatives, received an appointment to Honorary Colonel of the Canadian Army’s Intelligence Regiment in 2019. His support of the CDA institute has been expanded this year to include Metro’s sponsorship of a landmark series of defence-related conferences. The first in this Expert Series, “All Five Eyes on 5G“, presented via webinar in June, was attended by over 1100 people, representing the top echelon of military, public service, and defence and security think tanks from over 27 nations, including Canada. The livecast symposium became the most attended event in the Conference of Defence Associations’ 89-year history; it was followed on July 10th by the second webinar in this series: “Quantum Supremacy“.

“We are very fortunate to have this relationship with the Nanji family,” said CDA Institute executive director, Dr Youri Cormier. Chiko’s interest in and passion for defence intelligence is unparalleled. He has been a valuable member of our board for several years.”

Chiko Nanji indicated that think tanks like the CDA Institute are essential to our country’s future. “They create a much-needed bridge between the public, academic and private sectors,” he explained, “which can only result in stronger intelligence and better solutions for the defence of this country and its allies.”

About Metro Supply Chain
Metro Supply Chain is a strategic supply chain solutions partner for some of the world’s fastest growing and most recognizable organizations. Managing more than 12 million square feet in over 96 sites across North America and Europe with a team of 6,000, it is the largest privately-owned supply chain solutions company based in Canada. For almost 50 years, Metro Supply Chain’s scale, wide capabilities and entrepreneurial structure has enabled it to meet its customers’ most challenging supply chain needs, including the creation of complex e-commerce fulfillment and last-mile delivery networks.

About the Conference of Defence Associations Institute

The Conference of Defence Associations Institute is a national charitable organization which conducts education, research & analysis, and recognition programmes in security and defence. Its flagship events are the Ottawa Conference on Security & Defence (est. 1932), the Vimy Gala, and now, the Metro Expert Series Webinars. For more information on the institute’s research and programmes, please visit cdainstitute.ca.